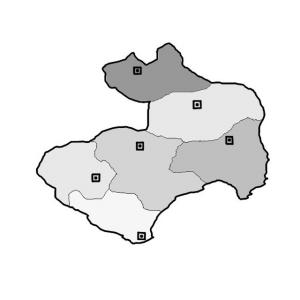 This webpage from the Governance and Social Development Resource Centre (GSDRC) offers a lot of guidance material, academic resources, and journals about decentralisation and local governance.