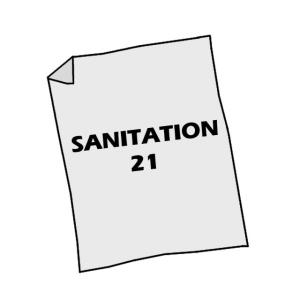 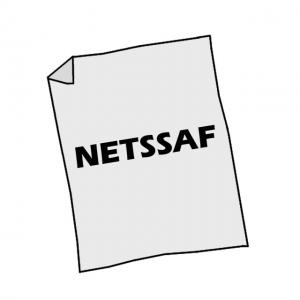 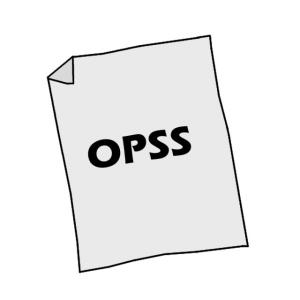 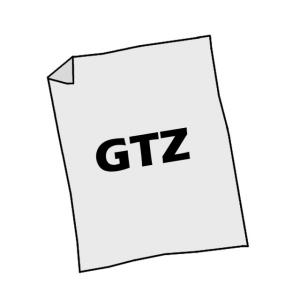 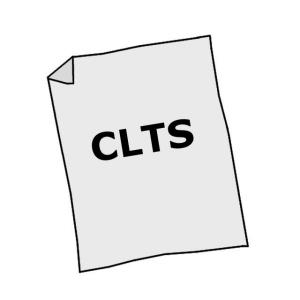 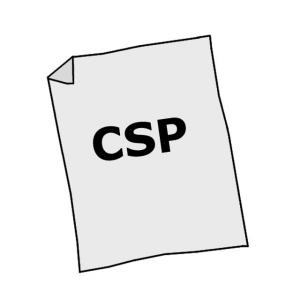 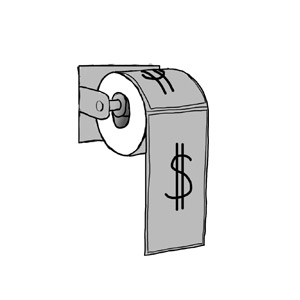 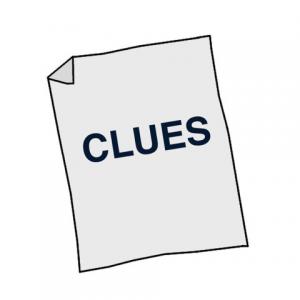 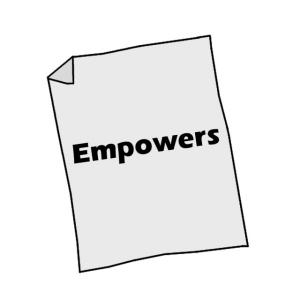 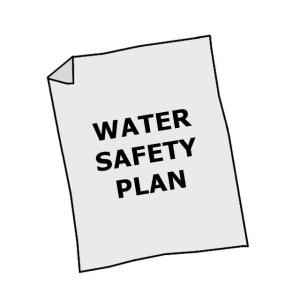 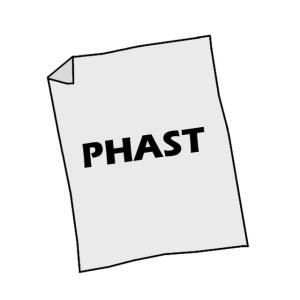 Children’s Hygiene and Sanitation Training (CHAST) is an approach for promoting personal hygiene among children. CHAST is based on the well-…
View Factsheet